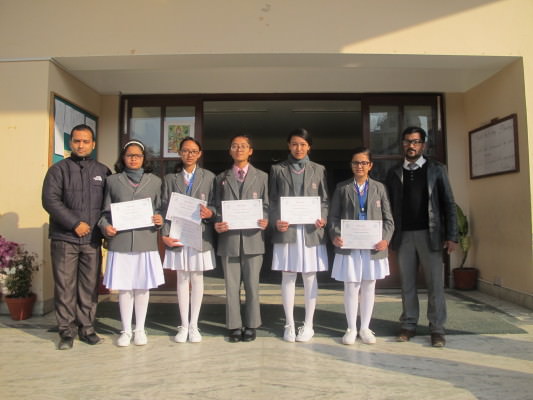 Three teams from grade 7 and 8 had participated in the Miss Tech 2016: Sparkle with Water organized by Robotics Association of Nepal (RAN). The teams were required to prepare a game related to water and present it before a panel of judges. The team of Priya GT and Kanchan Dhakal won the Best Team Award for their game Water Fantasy.

Two more teams from Triyog had participated in Yantra Kids 5.0 also organized by RAN. The team of Aayushma Acharya, Ashma Pandey and Aditiya Dhungana won the third prize while the team of Priya GT, Prithu Adhikari and Bidhya Thapa were declared the winners for their design of ‘Ujjwal Table’. The tables designed by both teams consisted of a LED lamp with a solar charger and will be donated to children in Gorkha. 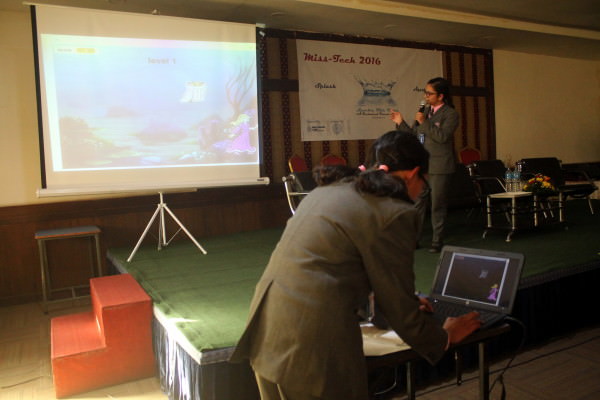 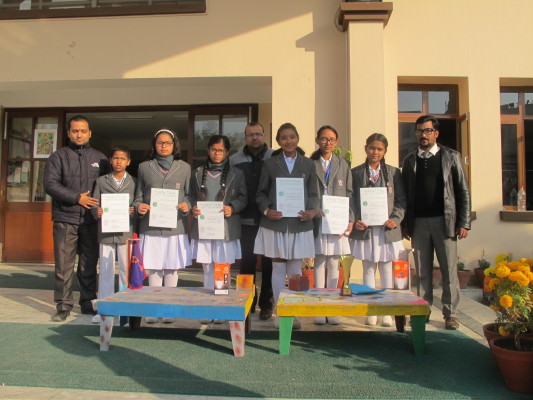