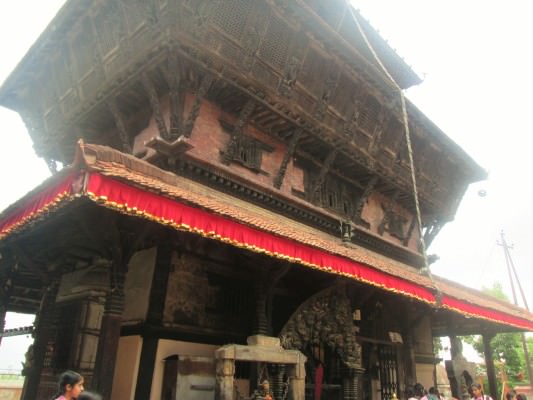 Grade 8 students were taken to the Bagh Bhairav Temple, Kirtipur, for their Field Trip. This trip was integrated with Social Studies. The students studied about the history and culture of the temple, and also saw the weapons that were used by Prithvi Narayan Shah during the Battle of Kirtipur. They also learned about the Bagh Bhairav Jatra, a festival of Kirtipur locals, that takes place annually.